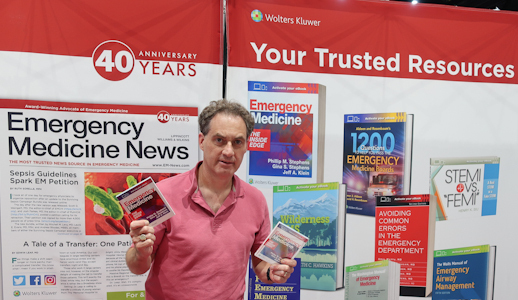 He earned his Academic Doctorate in Health Science (DHSc) from A.T. Still University where he now serves as Adjunct Professor teaching Research Methodology, Popuation Health & Evidence-Based Medicine.  He is also Adjunct Faculty at the Massachusetts Collete of Pharmacy & Health Sciences where he designed a course in Innovative Healthcare Technology.

He has practiced Emergency Medicine for over 30 years as a Physician Assistant & is currently CEO of a Private Medical Clinic working in Family Medicine while still pursuing his writing career.

In 2013, Stephens was appointed by the State of North Carolina to serve as a Commissioner with the NC Boxing & Combat Sports Commission, which regulates combat sports including boxing and mixed martial arts (MMA). Former Boxing Heavyweight World Champion James "Bonecrusher" Smith was the first chairman of this commission.

His work with political & government operations has been recognized by State awards & noted in national publications such as Politico Magazine & The Washington Examiner.  Look for these political exploits in his work, "Winning Elections."

His medical textbook has been published in both English & Spanish.