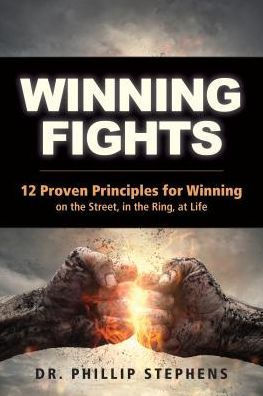 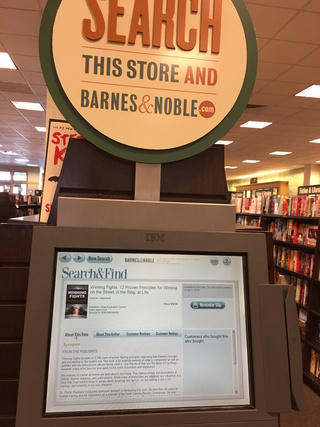 * Winning Fights: 12 Proven Principles for Winning on the Street, in the Ring, at Life
* Emergency Medicine: The Inside Edge 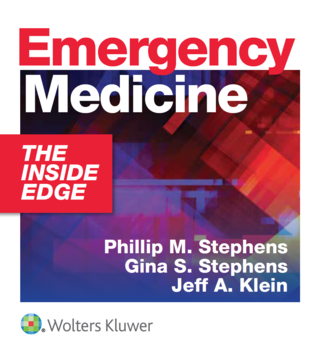